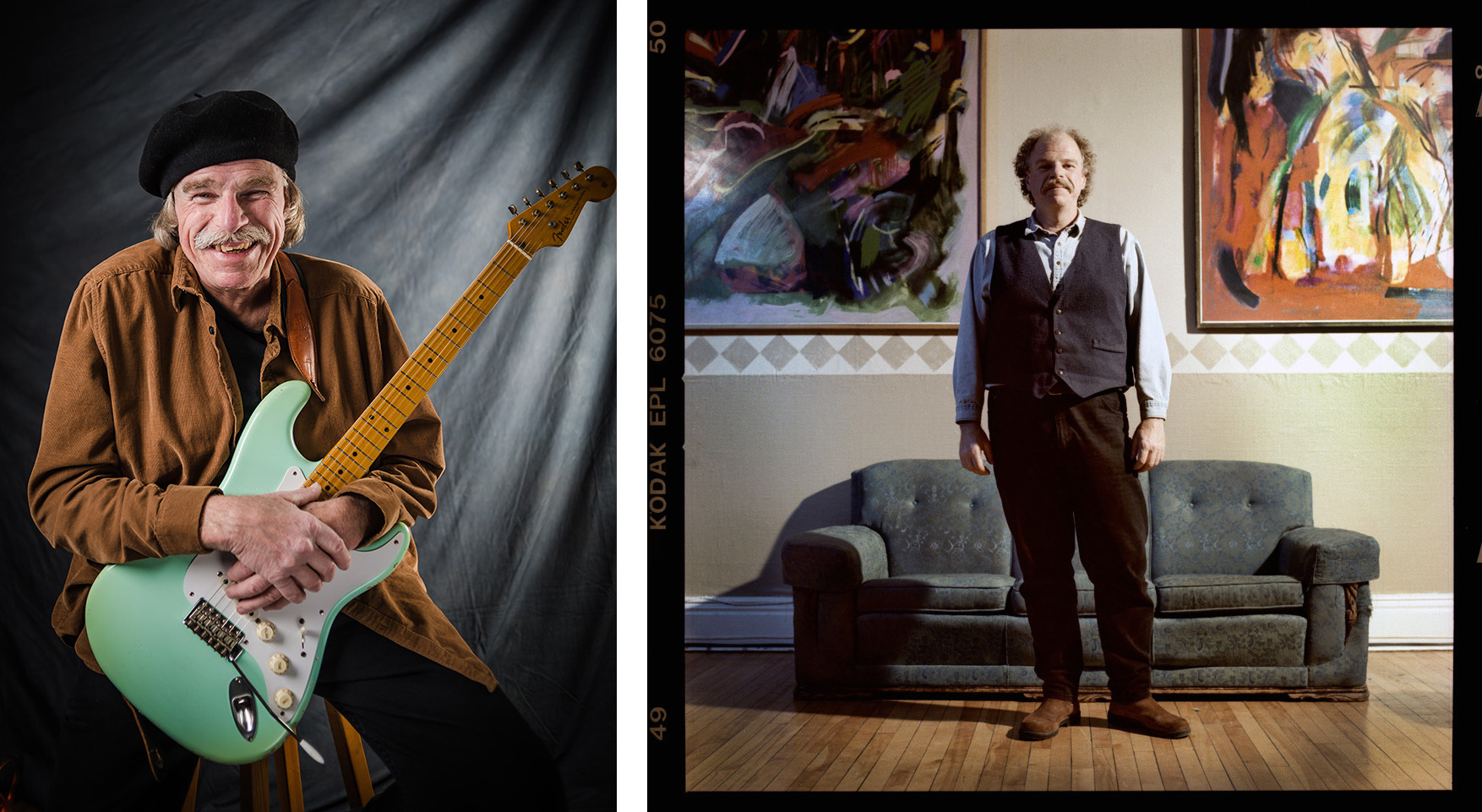 THE DON SKUCE MEMORIAL MUSIC COLLECTIVE was formed in the summer of 2020. The Collective is the brainchild of music producer and Peterborough native Greg Wells, who along with fellow musician and long time friend John Crown, shaped the concept into reality. Greg’s vision was to be able to gift free song recordings to musical artists with a connection to Peterborough. This idea came from Greg wondering what the coolest musical wish to happen might have been for his 12 year old self. The Collective is named after the late Don Skuce, also a Peterborough native, skilled luthier, great friend, and former owner of Ed’s Music Workshop. Don’s music shop was more than a store that sold instruments, it served as a cultural hub for many in the music community. Greg has said that Don was the only music store owner that never told him to stop playing! And so, every four months there is a new opportunity for writers, singers and bands to submit an original piece of work in hopes of having it fully recorded in Peterborough by local producer James McKenty and then sent for final mixing and mastering by Greg himself. All of this at no charge to the selected artists, who retain all rights to the recording and the song they have written.