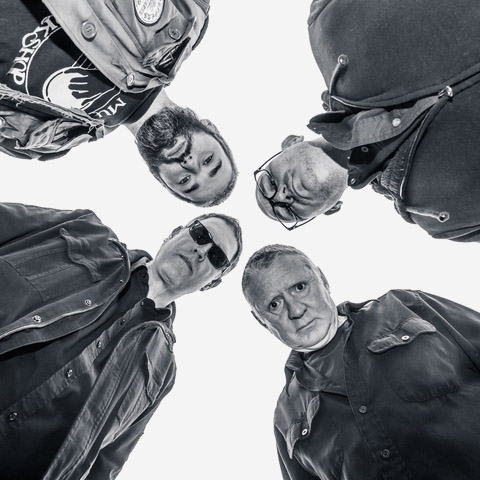 Formed in 2019, The Marshas are a punk rock band from Peterborough, Ontario. The band’s line-up consists of Gene Jochen on drums, Jon Jacques on bass guitar, Jay Parson on rhythm guitar, and Taso Dalakoudis on lead guitar and vocals. Having played in various other bands in the past, the members of The Marshas were ready to take on a new and more hard rocking approach to their music. Each of the members brought a different playing style and wide ranging influences to the mix that all fell together seamlessly and complimented each other in a way that was just meant to be! That’s the band in a nutshell…the rest is history in the making. There are good things ahead and we hope you will enjoy taking this musical journey with us!

Eye Of The Storm

Recorded by The Marshas.
Mixed and Mastered by Greg Wells. 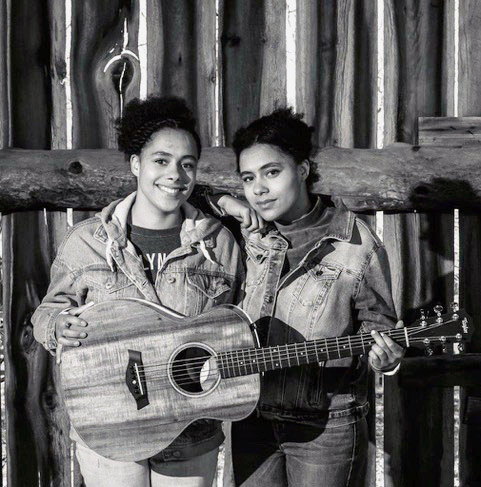 Mary and Martha Colton graduated from Adam Scott CVI a few years back. They grew up on a farm just outside of Peterborough, Ontario. They began singing at the age of 14. At the age of 16 they learned to play guitar and took an interest in songwriting. In 2017, both were finalists in a local singing contest, Snowfest Idol. Since then they also took an interest in learning piano and ukulele. They have played many local venues including Showplace, Dr. J’s Blues Jam, The Black Horse, The Stage Cafe and Chemong Lodge. The twins are passionate songwriters and their harmonies create a unique and captivating sound.

by The Colton Sisters

Written by The Colton Sisters.
Mixed and Mastered by Greg Wells.

Emily Burgess graduated with honours from Humber College’s prestigious music program at twenty-two years old, majoring in guitar. Direct from the hallways to the roadways, Emily began touring Canada and the U.S with the JUNO nominated 24th Street Wailers. Hundreds of shows later, she is fronting her own band, Emily Burgess & The Emburys, and playing guitar with many different acts across Canada. Emily has shared the stage and traded riffs with guitar greats Jimmie Vaughan, John Primer, Garrett Mason, Suzie Vinnick, Sue Foley, and Sam Weber, among others. Burgess wrote two songs and took guitar duties for 2015’s JUNO nominated album “Wicked” by The 24th Street Wailers.

Since 2014, Emily has toured year-round with ‘The Baddest Band in the Land’, The Weber Brothers, bringing her constantly evolving approach and style to the band.

As a guitarist for the Women’s Blues Revue Band since 2014, Emily has had the opportunity to take her place alongside many of Canada’s top musicians at Toronto’s legendary Massey Hall every November.

In November 2017, Burgess released her debut solo album ‘Are We In Love?’, produced by The Weber Brothers. CBC music journalist Bob Mersereau calls the album “Empowering” and “A Big Winner”. John Valenteyn of The Maple Blues Newsletter writes “…she has a knack for writing attractive tunes that feature her biting lead guitar…a combination not often heard”. He adds that the album is “Gorgeously produced”. Emily Burgess & The Emburys recently released follow-up album, ‘Never-Ending Fling, is a twisting and turning roots-rock journey not to be missed!

I Didn't Mean It

Written by Emily Burgess and Ryan Weber.
Mixed and Mastered by Greg Wells. 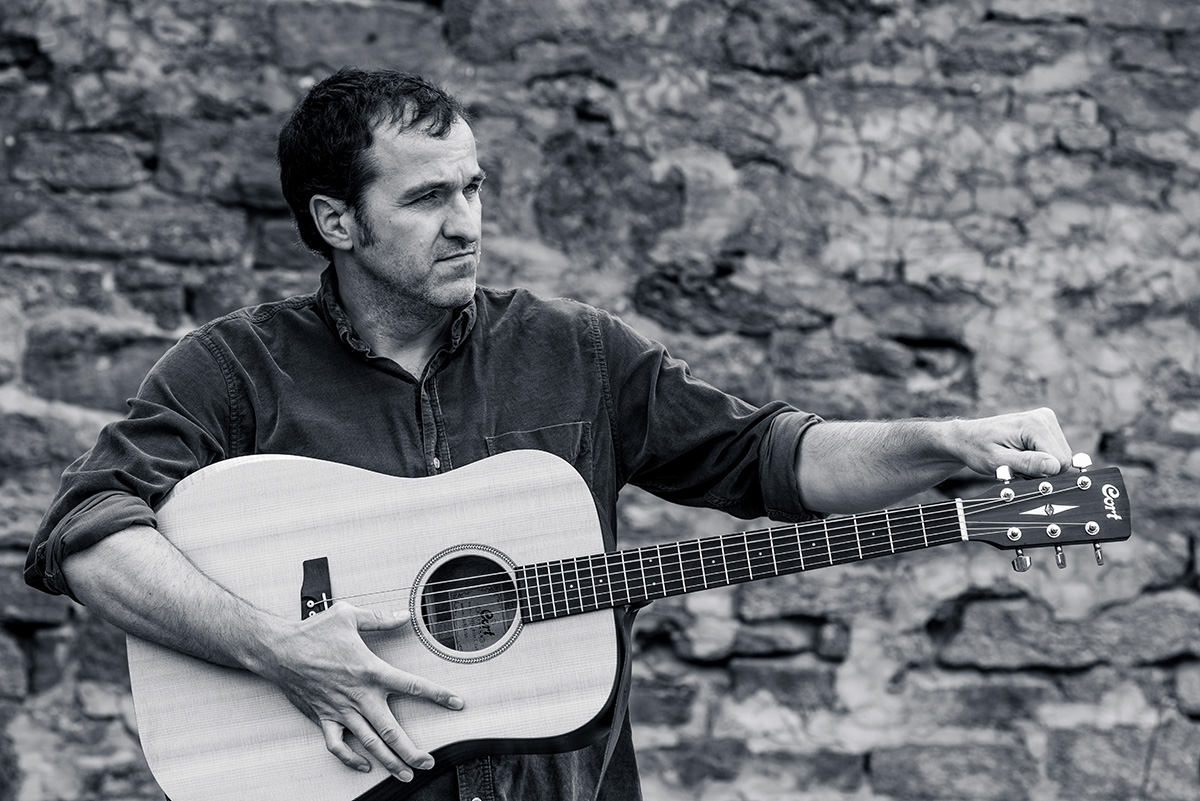 Jean Claude Pigeon grew up in Blind River Ontario, on the north shore of Lake Huron. After highschool he moved to Montreal where he formed the pop bluegrass ensemble, The Rocky Mountain Ramblers. Collaborating with Genie-nominated director Jeffrey St. Jules, his music is featured in the acclaimed short film The Sadness of Johnson Joe Jangles (2004) and Bang Bang Baby (2014). In 2009 Jean Claude released his first album, Falling Stars, in collaboration with the Juno award winning producer Paul Johnson. In 2010 Jean Claude moved to Peterborough Ontario and together with multi-instrumentalist Matt Snell formed the folk pop duo The Real Coyotes. A former tree planter and sometimes Arctic helicopter dispatcher, Jean Claude currently resides in Peterborough Ontario with his wife and two kids. He has spent much of the last year in his basement writing a batch of new songs about what life was like before the pandemic.

Hailing from Cordova Mines and residing in Peterborough, Ontario, Dylan Ireland has already made his mark on the Canadian music scene. After a decade partnered with his brother Daniel Ireland as The Ireland Brothers Band, playing honky tonks and bars across Canada, Dylan then went on to collaborate with singer/songwriter and fiddler Melissa Payne to form Express & Company. Express & Company’s single Carry Me Along would go on to receive national attention reaching number 4 on the CBC Radio 2 Top 2, alongside receiving heavy airplay and song slots on MTV’s Teen Mom and NBC’s Saving Hope among others. Recently after a hiatus and battles with addiction and mental health, Ireland has returned sober, bright minded and in full form with DOSES, an Electro Pop project with producer Colin Kennedy on board. DOSES released their first single Break to the masses May 21st 2021, available everywhere.

MOTHBOY is a two piece alternative band from Peterborough Ontario. Formed in 2019 by lifelong friends Tom Damsbaek and Jordan Lorenz, MOTHBOY makes music about the everyday struggles that come with navigating life in your 20’s.

Honest lyrics delivered with conviction, energetic instrumentals that blend pop sensibilities with an alternative edge, and a heartfelt desire to help people feel like they belong are the core tenets of MOTHBOY’s music.

With 20+ years of combined music production experience and a strong DIY work ethic, MOTHBOY was started with the intent of building a community rather than a brand.

Recorded by MOTHBOY.
Mixed and Mastered by Greg Wells. 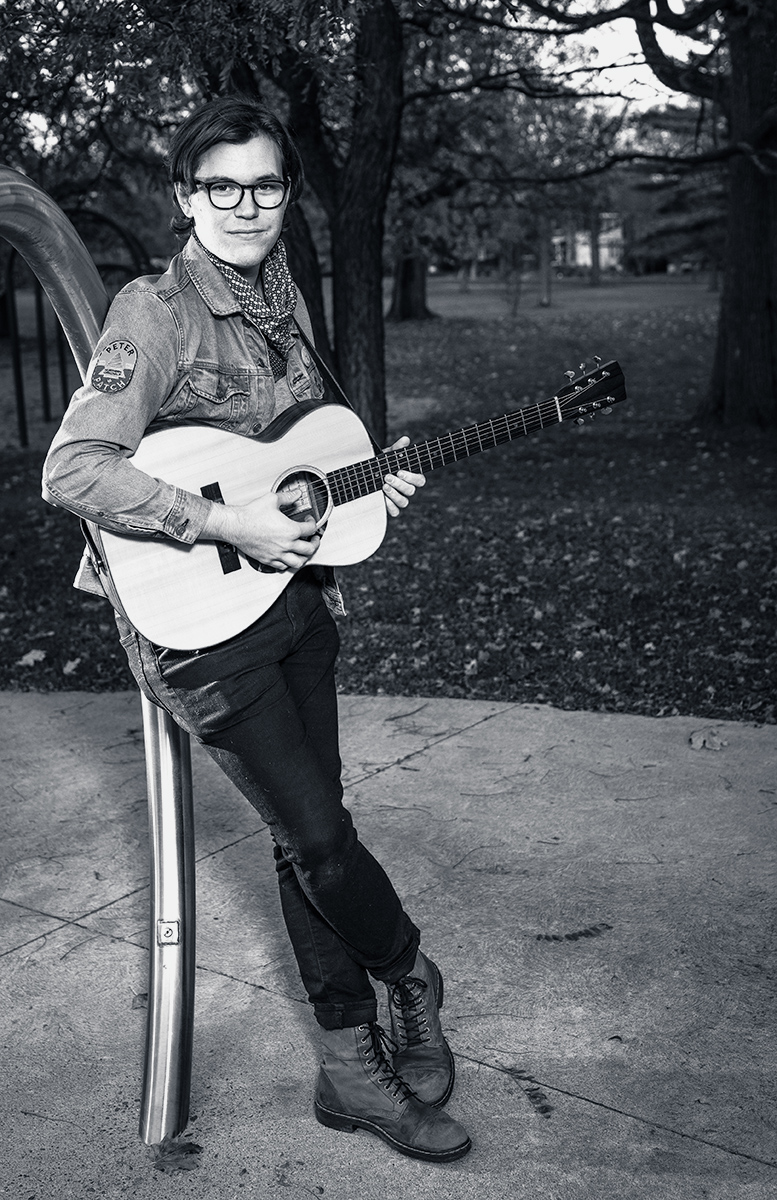 Peterborough based artist vanCamp is made up of one founding member, Calvin Bakelaar. vanCamp writes conversational stories that spill into folk/pop arrangements, with sounds cultivated by listening to artists like Bahamas, Donovan Woods, Passenger, City & Colour, and NEEDTOBREATHE.

Thanks to a special connection to the video game “Rock Band”, vanCamp began playing the drums at the age of 8. He eventually taught himself guitar at 19, and began work on songwriting and singing at 21.

Currently writing and recording his debut EP, vanCamp is active on Instagram as @vanCamp.music

Written by vanCamp.
Mixed and Mastered by Greg Wells. 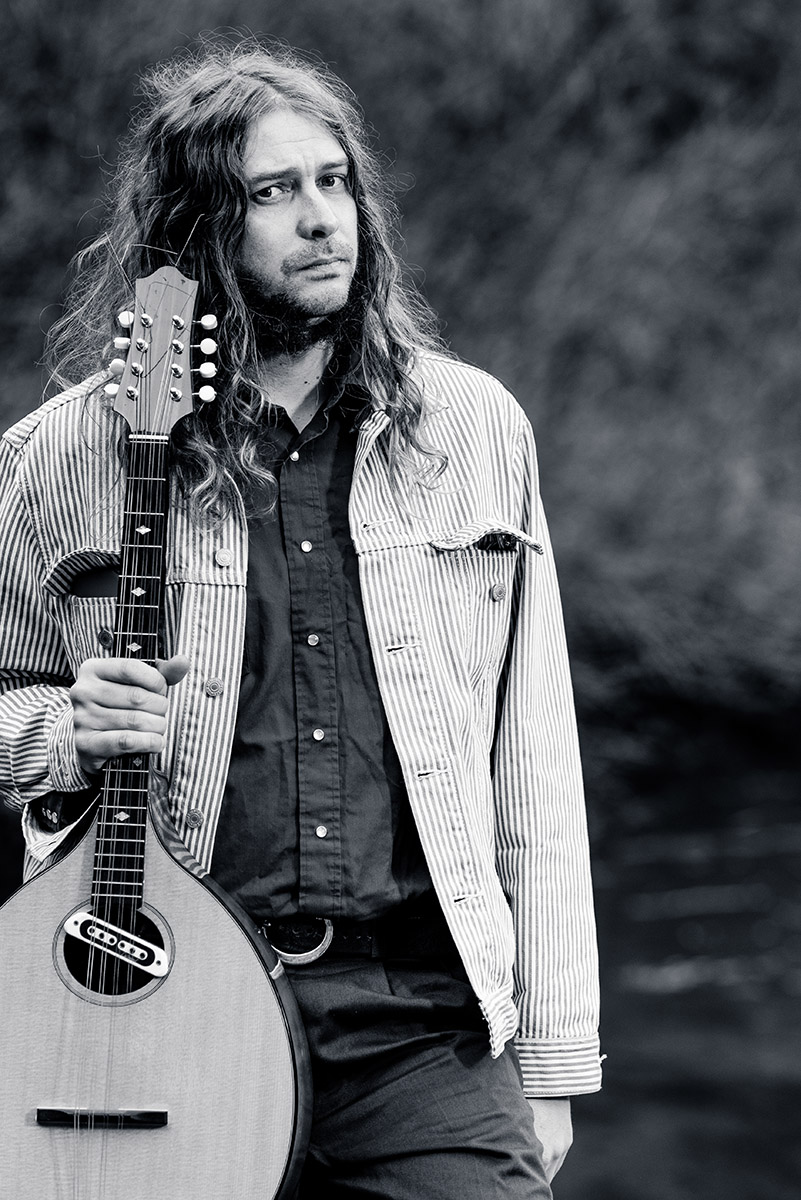 Born and raised in the Peterborough, ON area, Benj Rowland is the singer-songwriter and instrumentalist behind the well loved Canadian folk duo Mayhemingways.

Having toured across Canada many times as part of a band, Community Garden is Benj’s first solo album released under his own name.

Recorded and produced by Joel Plaskett at his Dartmouth Studio, the album features a collection of songs that speak to small town Ontario and tell stories about the life of an independent Canadian musician.

The Ballad of the Pig’s Ear is a heartfelt tribute to a well loved bar that served Peterborough for over 100 years. The song recently won the Don Skuce Memorial Music Collective Songwriting Award (January 2022).

Ballad of the Pigs Ear

Written by Benj Rowland.
Mixed and Mastered by Greg Wells.